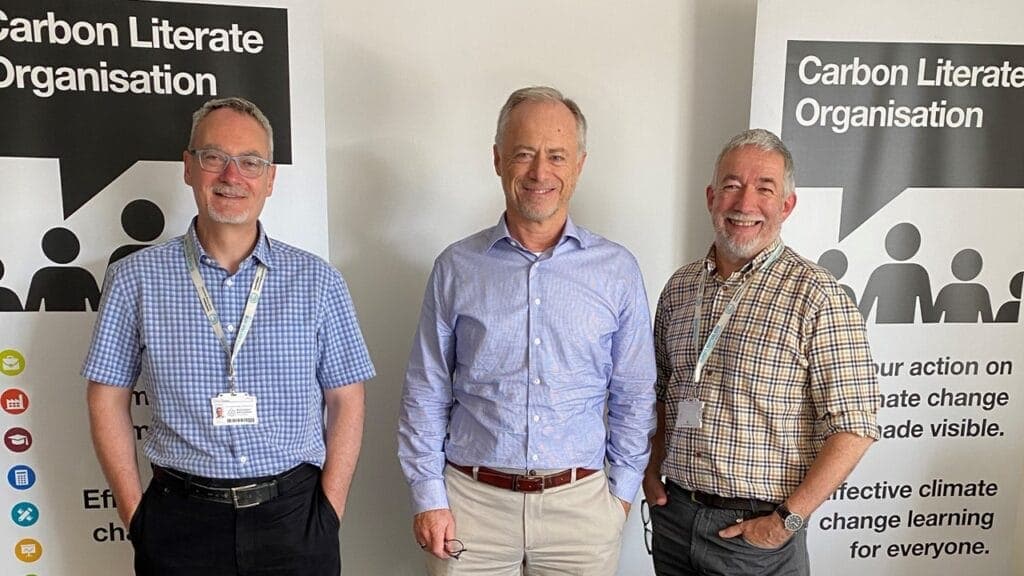 Hope locates itself in the premises that we don’t know what will happen and that in the spaciousness of uncertainty is room to act. It’s the belief that what we do matters, even though how and when it may matter, who and what it may impact, are not things you can know beforehand…”

-Rebecca Solnit, Hope in the Dark

For us at Metanoia, a few rays of hope shone through a summer’s worth of otherwise dire news about extreme heat, droughts and wildfires that suggest the effects of climate change have begun to arrive a decade or two earlier than expected.

In case you missed it, global land temperatures reached an all-time record high in June. Bangladesh experienced its worst floods in more than a century. Millions of people in East Africa are facing famine as the region suffers one of its worst droughts in decades. Floods and extreme heat effected large parts of China. Historically low water levels on the Rhine, the Danube and the Po rivers disrupted barge freight, fish supplies, and agricultural production.

Norway had to limit its exports of hydroelectric energy because of low water levels and France had to curtail its nuclear plants to avoid discharging warm water into already warmer rivers and threatening the river ecosystem. Large wildfires burned across the Mediterranean from Spain to Greece and in the U.S. from Alaska to Maine.

I was particularly struck by a clip from a French news channel showing a prediction they had made in 2014 of how hot France might be in 2050 due to climate change, only to note that those temperatures had arrived early and were now tomorrow’s forecast i.e. July 2022 (see image on the right).

The hopeful notes amid this bleak news came from students who had signed up for a course we were teaching called Carbon Literacy for Schools.  In the pre-course survey, 84% said they are willing to change their behavior to help prevent global warming; and 70% believe changing their behavior can make a difference.

More hopeful notes were everywhere to be found in the pledges each student made to reduce their individual carbon footprint and lead efforts to reduce the carbon emissions of their school.

The students’ pledges ranged from walking to school, to reducing the use of air conditioning, wasting less food, eating less dairy, raising the set point on the AC thermostat, traveling by train rather than flying, and reducing online shopping – to name a few.

Carbon Literacy for Schools is a course designed to provides students and school staff with a common understanding about the science and impacts of climate change and the tools to reduce their carbon footprint in specific, measurable and meaningful ways.

Here’s what some of the students had say about it:

“ I truly think it should be mandatory for all [school] students.”

“I don’t think I would ever have learned these things in another course.”

“ It teaches you something you just can’t find on the internet.”

What is Carbon Literacy?

Carbon Literacy is defined as “an awareness of the carbon costs and impacts of everyday activities and the ability and motivation to reduce emissions, on an individual, community and organisational basis”.

Students and staff who complete the course receive a Certificate of Carbon Literacy. If the Head of School or one of the senior leadership team also completes the course, the school becomes eligible to apply for a Carbon Literate Organisation – bronze level badge and to work towards the higher Silver and Gold levels.

Delivered over eight hours total in a flexible format, the course is designed to be practical not abstract and relevant to the school and its local political and geographical context.

It starts with a deep dive into the science of climate change and the local and global impacts where the school is located. Participants also explore their personal carbon footprint and that of the school and develop an understanding of the contribution of everyday activities and objects to greenhouse gas emissions. They also participate in a sophisticated climate simulation.

The course is also action-oriented – it’s focused on practical solutions not just the problems and challenges.

Carbon Literacy is a growing movement. Since its inception, nearly 40,000 people have completed the training in 17 countries and more than 75,000 actions have been pledged.  The UK Government’s Department for Education recently incorporated Climate Literacy into its Sustainability and Climate Change strategy: by 2025 all UK government schools are required to have a sustainability lead on staff who has received Carbon Literacy training.

Most students leave school with a limited and ad hoc knowledge of climate change and what to do about it. Granted, those who take geography or have a personal interest in the subject know more than others, but they are not the majority, and the course coverage is subject-specific.

Our Carbon Literacy for Schools Course is a modest but systematic attempt to address this by offering rigorous, relevant and accredited content about climate change to students in an engaging, enjoyable and action-oriented format. Our aspiration is to deliver it to thousands of school students around the world in the coming years.

I can’t help wondering how things might be different if everyone on the planet were truly Carbon Literate. 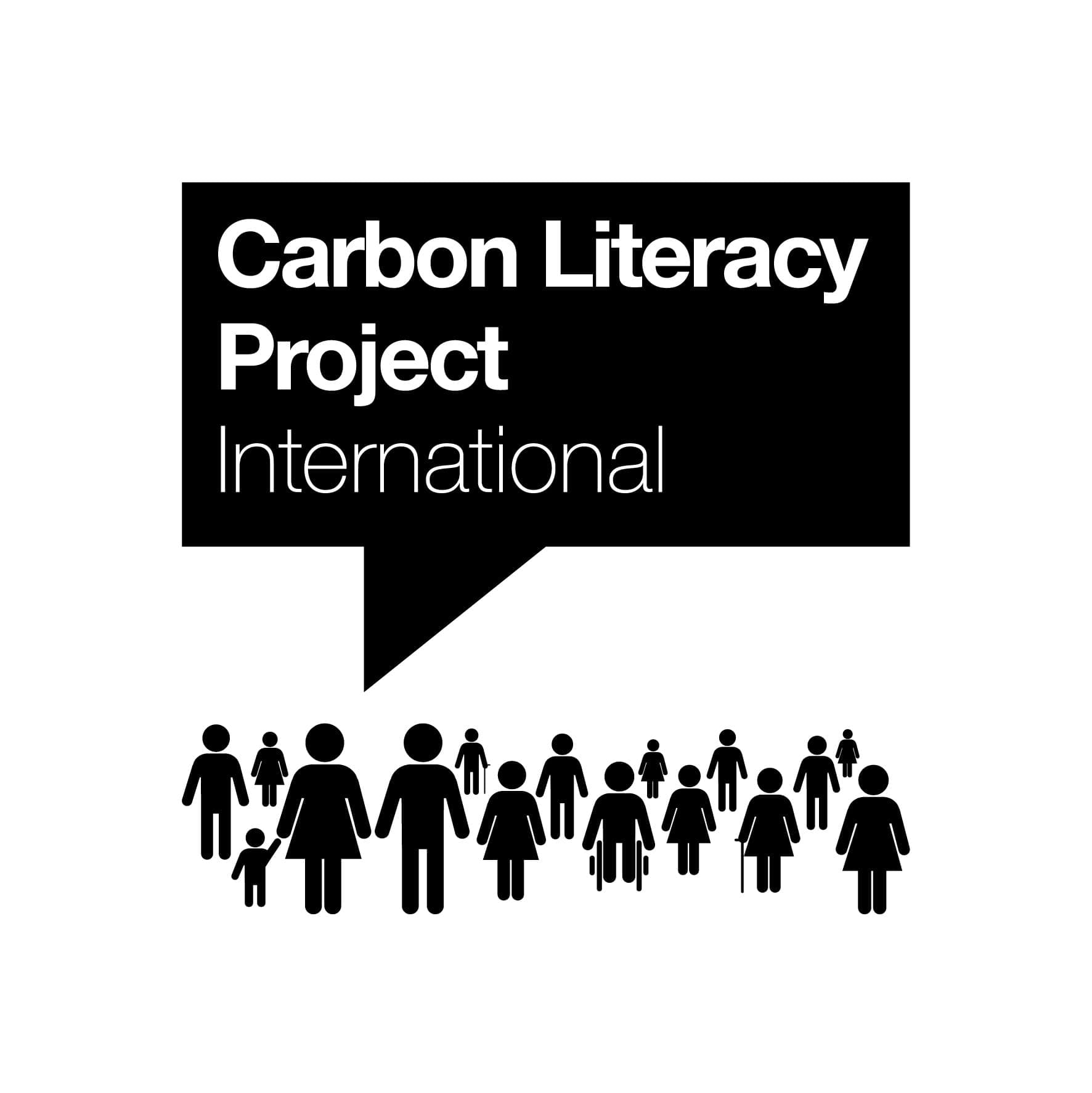 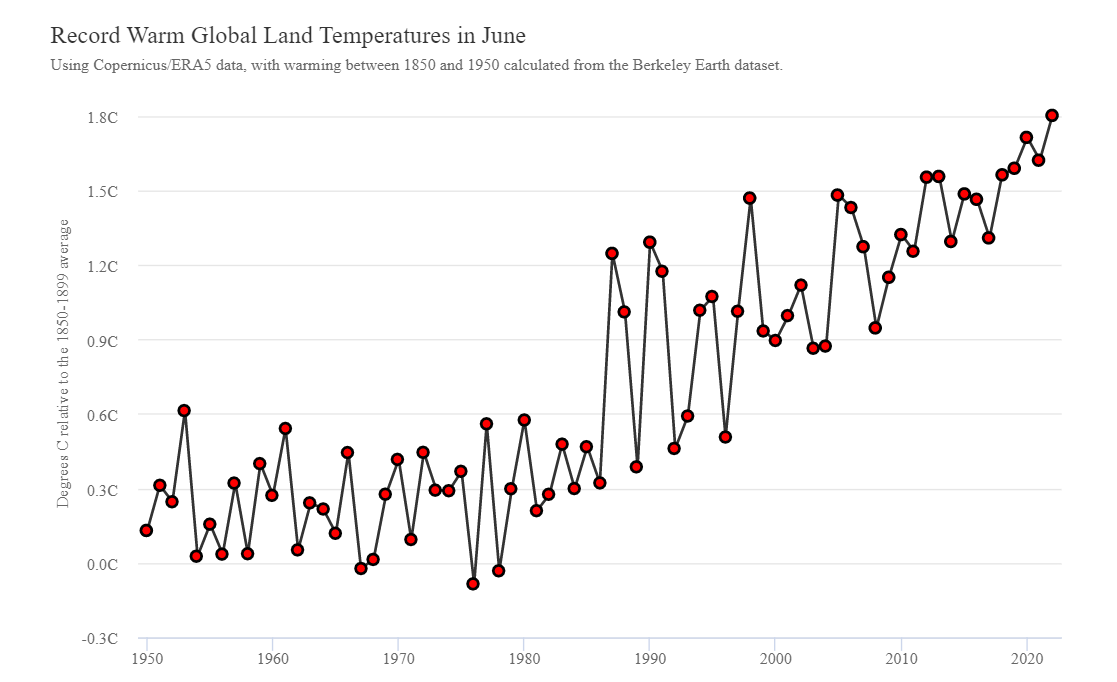 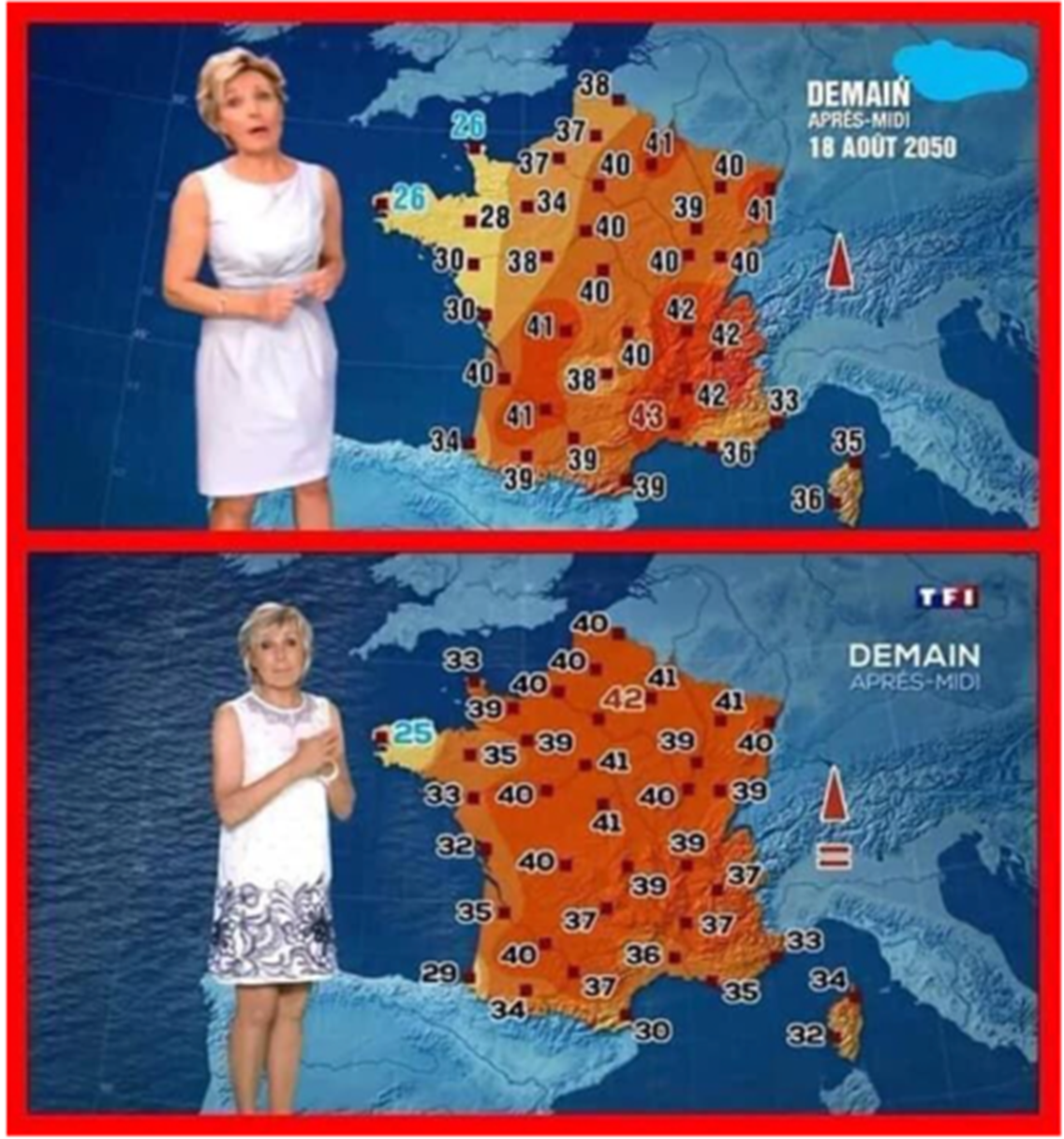