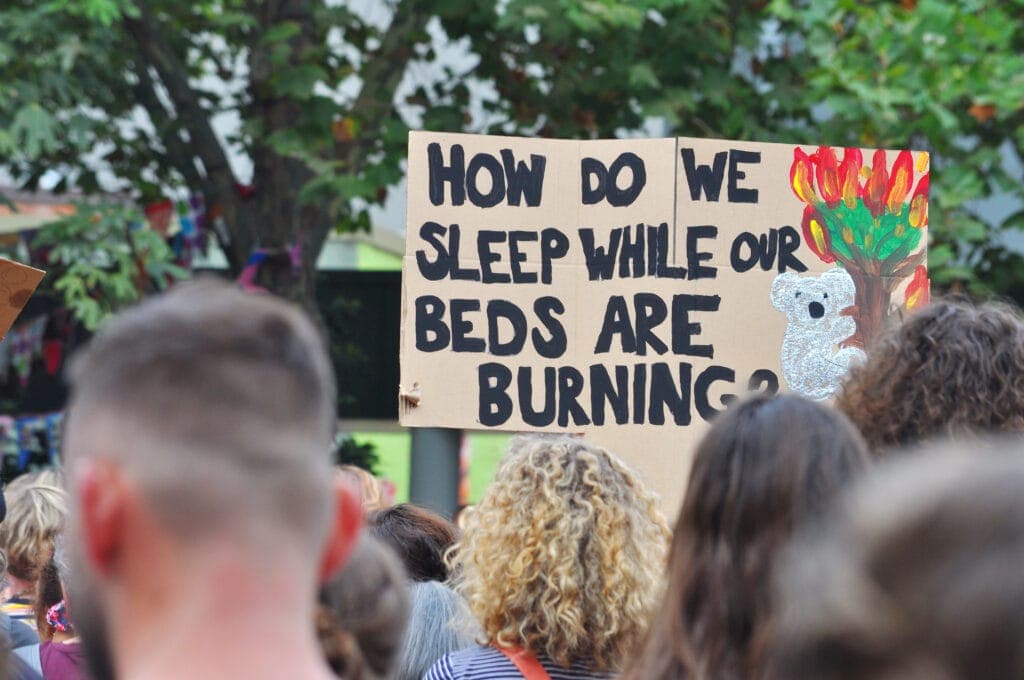 By Caitlin Shem, Senior Environmental and Sustainability Consultant at Metanoia
Share it

Is Positive Psychology Enough to Address Eco-Anxiety and Student Well-Being?

On the eve of COP26, the largest survey to date of climate anxiety in young people shows that climate change is imposing a tremendous psychological burden on large numbers of children around the world.

Nearly half (45%) of children and young people surveyed say climate anxiety is effecting their daily lives. Almost 60% say they feel very worried or extremely worried, with three quarters saying they think the future is frightening. Over 50% reported having felt afraid, worried, sad, anxious, powerless, helpless or guilty about the climate situation.

10,000 children and young people aged 16 to 25 were surveyed in 10 countries – the UK, Finland, France, Portugal, USA, Australia, Brazil, India, Philippines and Nigeria covering a range of cultures, incomes, climates, and exposure to climate events. The findings are soon to be published in the journal Lancet Planetary Health.

According to the authors of the paper, the students’ anxiety is not just a response to ecological destruction, but also to the failure of those in power to take their concerns seriously.  Almost two thirds of those surveyed said that governments are not doing enough to protect them and, among those who had talked with others about climate change, 48% reported that other people had ignored or dismissed them.

How might we respond to these findings, as adults and as educators?

First, let us be sure to acknowledge that young people’s feelings about the climate crisis are a rational and emotionally healthy response to it, and a sign that young people care deeply about the planet. Their feelings need to be validated and their expression encouraged.

Second, let us recognize that students will be living with the effects of climate change for the rest of their lives – so climate anxiety isn’t going away; it is a chronic stressor with serious implications for students’ well-being. Schools would do well to begin to consider explicitly how to respond to it.

It’s not clear whether existing school wellness programs that are centered on positive psychology practices such as counting blessings, practicing kindness, setting personal goals, showing gratitude, and focusing on personal strengths are up to the task of helping students cope with eco-anxiety.

Building resilience by cultivating student agency, however, is a promising approach. Let us find ways to harness the energy of fear, anger, grief, despair, guilt and shame – all emotions reported by young people in the survey – and redirect it into constructive action that makes a difference. The psychiatrist Lise van Susteren calls this process going from ‘being a bystander’ to ‘being an upstander’ – from feeling vulnerable to being an agent of change.

The authors of the Lancet paper make the point that “we risk individualising the problem of climate anxiety by suggesting that the best response is for individual students to take action”.  Collective action is the response that is needed. And because the survey finds that students feel betrayed by those in power, it is those in power – adults (including school leaders) and governments – who need to act.

Legal action by students is one kind of response, and something we are seeing more of.  In a case currently before the European Court of Human Rights for example, six children are suing 33 countries. The court has raised the question of whether climate anxiety and other harms arising from governments’ inadequate response to the climate crisis violate the prohibition against cruel and inhuman treatment under Article 3 of the European Convention on Human Rights.

Decisive and committed action by schools that also engages students sends an important signal to students. A student-centered whole-school sustainability audit is one option. Done right, this provides a way to engage students in impactful and relevant action on campus and collaborate with them over successive years to implement meaningful changes that improve the school’s environmental footprint.  Ultimately, schools too must get on the decarbonization trajectory. At Metanoia, we believe this approach is also a very effective way to mitigate eco-anxiety.

Find out more about our student-centered whole-school sustainability audit and how we are helping schools decarbonize at www.metanoia-eco.com. 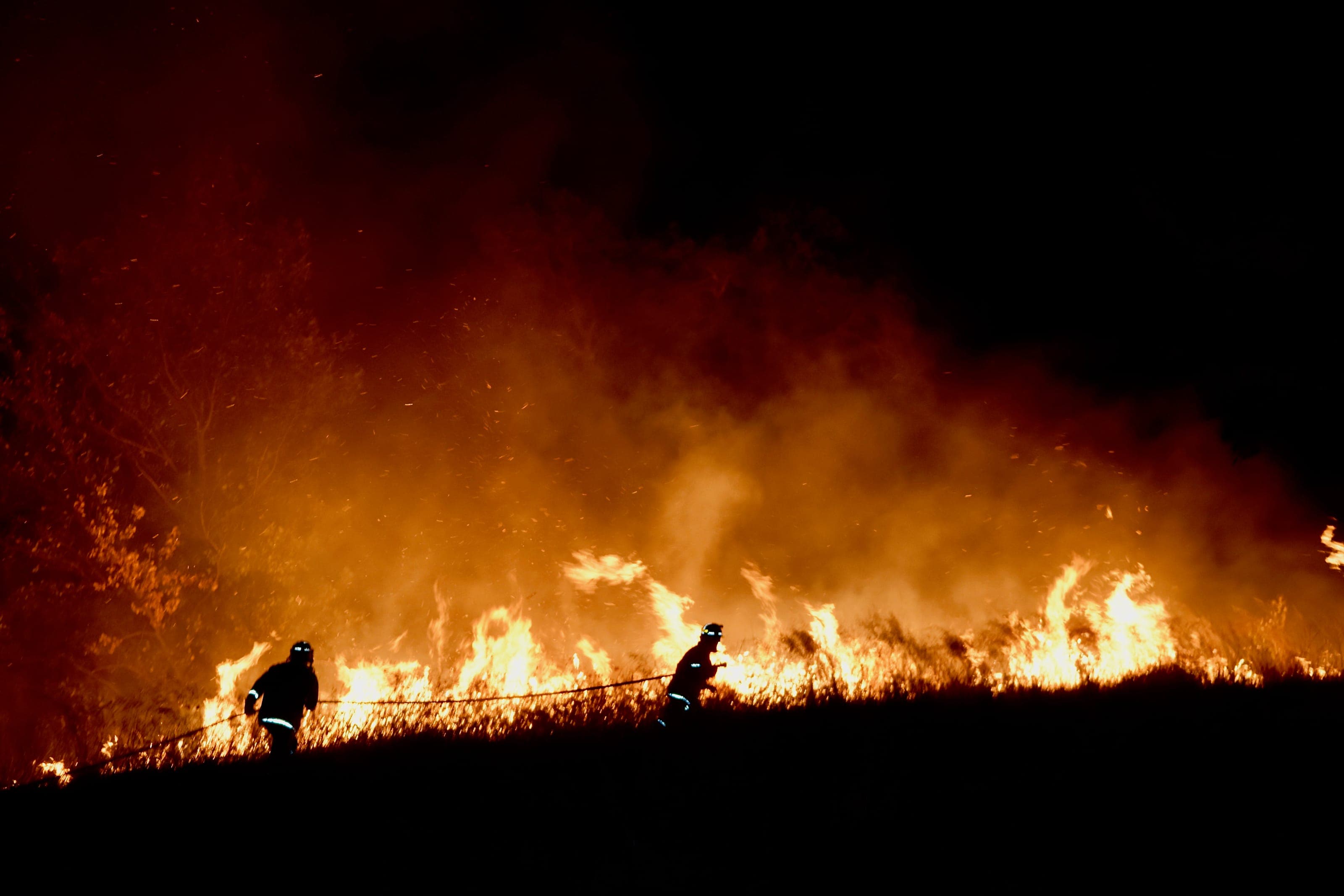